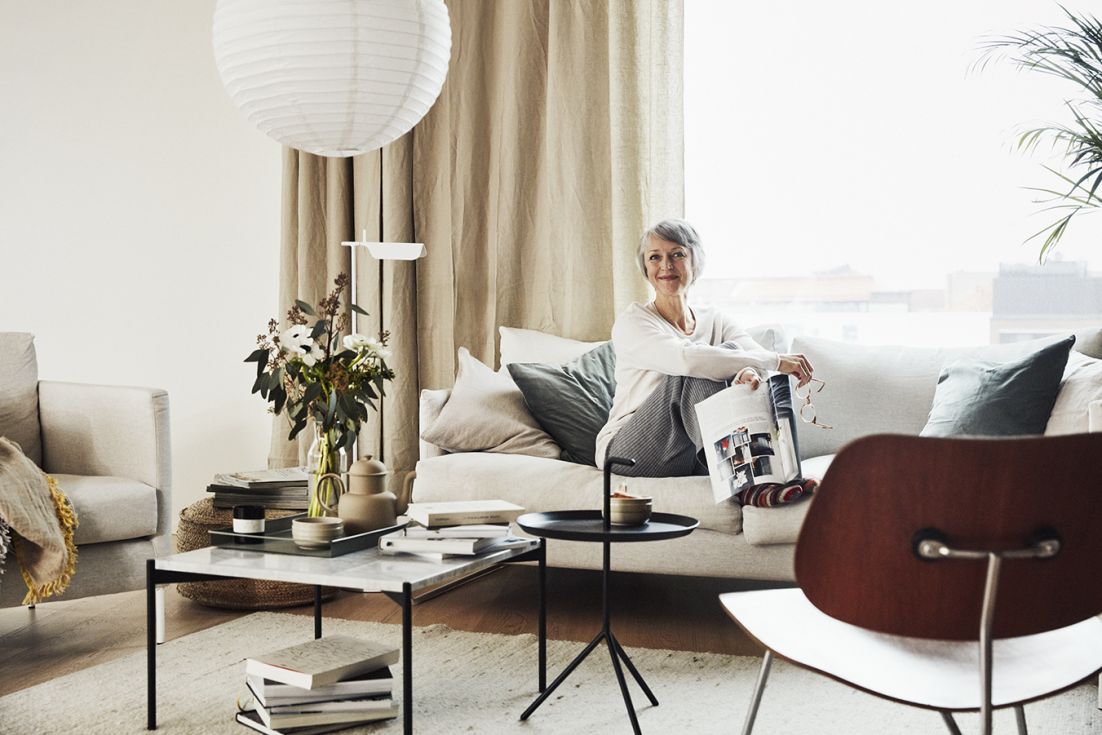 The company carried out the comprehensive restructuring of financing as planned during the review period due to the impairments of assets in Russia and the holding in Fennovoima as a result of Russia’s war against Ukraine and the related economic sanctions. These impairments had a substantial impact on SRV’s shareholders’ equity and equity ratio, and restructuring sought to counteract the effects of these impairments by substantially strengthening equity and reducing net interest-bearing debt.

The restructuring of financing during the review period consisted of the following measures:

SRV’s investment commitments totalled EUR 19.7 million (19.7 12/2021) at the end of June, and consisted of investments in Fennovoima and the Tampere Central Deck and Arena project.

SRV is exposed to changes in the exchange rate of the rouble through its Russian subsidiaries, associated companies and joint ventures. The strengthening rouble led to translation differences of EUR -6.0 million (2.5 1–6/2021), which impacted both shareholders’ equity and the comprehensive result for the period. In addition to currency exchange rate gains with no cash flow impact amounting to EUR 5.5 (1.4) million in financial income and expenses, the Group also entered similarly derived currency exchange rate gains of EUR 10.7 (1.1) million with no cash flow impact under the profit accounted for by associated companies, which are due primarily to the conversion of currency-denominated loans to roubles and the stronger rouble exchange rate. The total impact on equity before the recognition of impairment was EUR 10.2 million. As a result of write-downs of Russian holdings, the currency risk position has decreased considerably. The remaining position is presented in note 12 to the interim report.

Due to its holdings in Russia, the company has accumulated translation differences totalling EUR -24.1 million directly in equity through the comprehensive income statement. The negative translation difference accrued upon disposal of the holdings will later be recognised as an expense in the income statement with an impact on operating profit, but without an effect on the total amount of equity or operative operating profit.