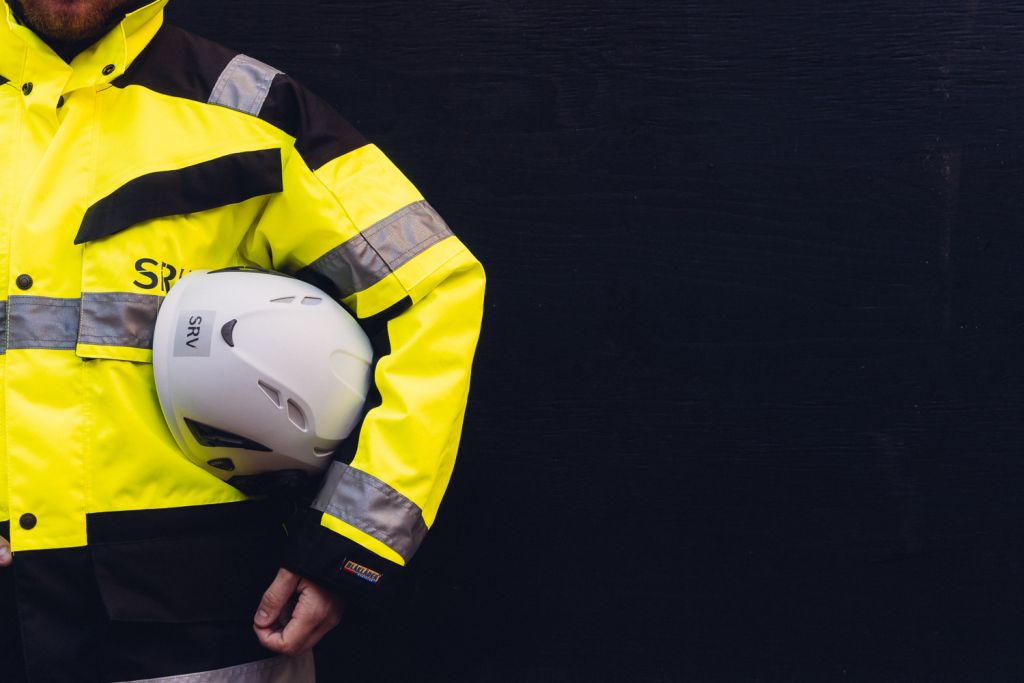 SRV’s financial year is the calendar year. SRV publishes its Financial Statements and two Interim Reports and half year report during the year.

Release dates can be found here:

Published financial reports and other IR materials you can find:

The company adopted the International Financial Reporting Standards as adopted by the European Union (“IFRS”) for financial reporting purposes in 2006. The opening balance sheet was prepared on the transition date on 1 January 2005. Previously, the company reported its financial statements in accordance with the Finnish Accounting Standards (“FAS”).

Critical accounting policies: See Notes to the Consolidated Financial Statements from the most recent Annual Reviews.

SRV Group Plc observes a silent period before the publication of its results. SRV does not comment on the company’s financial performance, the market situation or outlook nor meet with capital market representatives prior to the publication of the Financial Statement Release, the Interim Reports or Half-year Report.