SRV is not a traditional construction company that only gets to work after winning a price-competitive tender. Quite the opposite. SRV is increasingly engaging in projects in which we play a greater role as a more influential developer or as a temporary owner.

Thanks to its end-to-end approach, SRV has stood out from the crowd throughout its 30-year history. The SRV Approach covers not only the entire construction value chain but also an increasing proportion of the property investment value chain, all the way from identifying trends and future requirements to leading project brainstorming, implementation, planning, financing, land acquisition and construction. In the case of shopping centres, it even extends to property management right up to the exit phase.

The SRV Approach differs from that of many other companies in the industry, not only due to its extent but also due to its high level networking. The SRV Approach is a highly scalable model, as it harnesses our subcontractor network, financing partners and other partners. For example, we primarily employ subcontractors on our construction sites. This is why SRV can undertake many largescale projects at once, whilst also being able to agilely scale down its volume and costs as required.

The story was originally published in the 2016 Annual Report 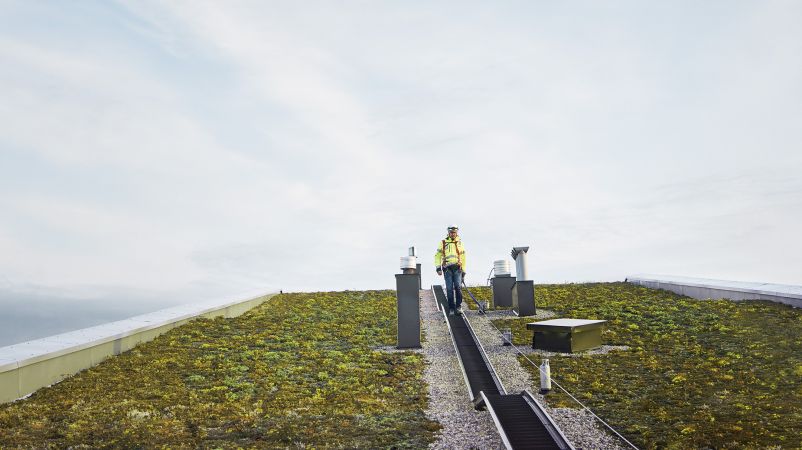 Construction as a service

Our versatile and expert working community and our unique partner network ensure successful services for our customers. Needs and costs are transformed into feasible ideas with our experts’ help. 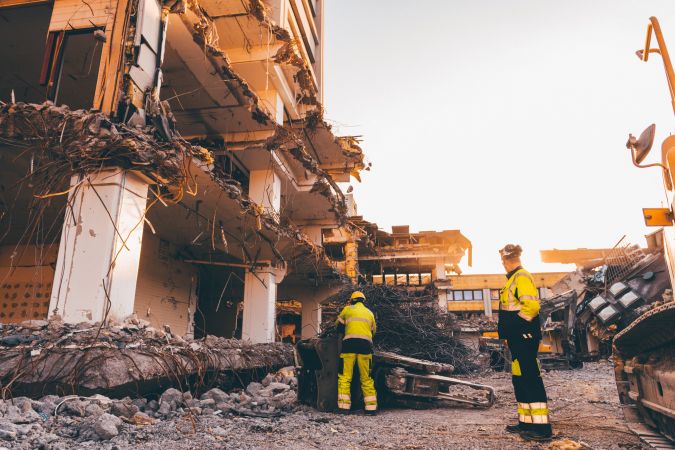 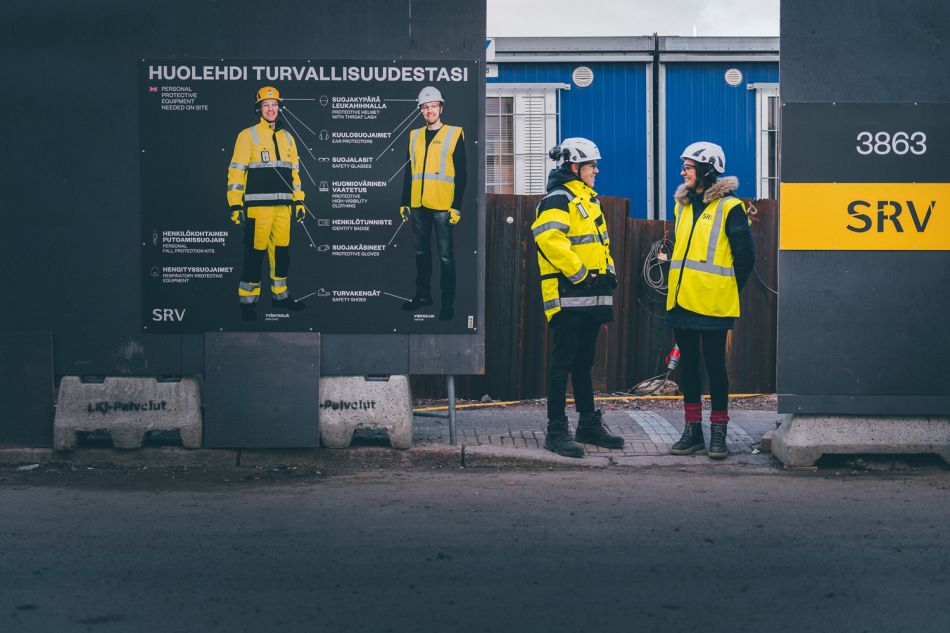