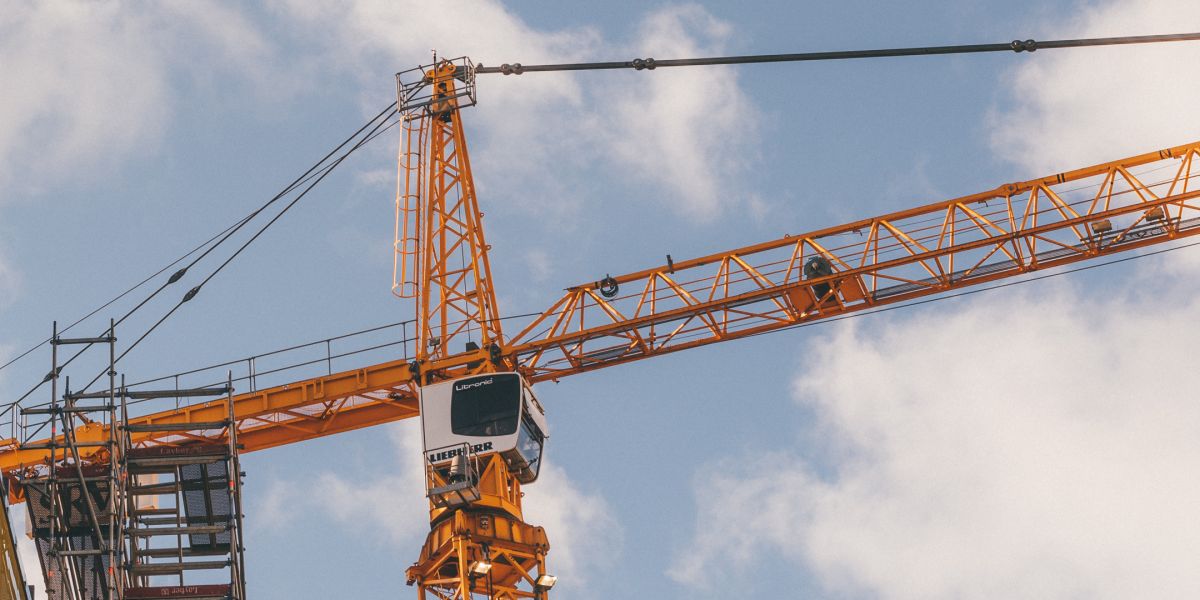 The EU has long been working to create a standardised set of environmental indicators for buildings. One challenge has been the many different and incomparable ways of measuring environmental performance.

“Member States have sought to steer construction in a more environmentally sustainable direction – but each in their own way. This has resulted in the continual creation of new national methods atop existing ones,” says Mari Levirinne-Kara, Environmental Manager at SRV.

Now, the goal is to remedy this and encourage more organisations to create and use a variety of environmental indicators and lifecycle assessments. A standardised method of assessing data is also required as a basis for future legislation. The question is, can you actually set limit values for environmental performance? The EU’s efforts have resulted in the publication of the Level(s) environmental framework, which is freely available for testing.

Finland’s Ministry of the Environment has established a national project to test these indicators. The intention is to collaborate with a variety of actors to learn about the framework, to collect data for national legislative development, and to provide as much feedback as possible so as to ensure that the Nordic countries have an influence on the framework’s final format.

SRV participated in the Ministry of the Environment’s project via two sites in Vantaa: Pressi Smart Premises and As Oy Vantaan Varikonaarre. We wanted to be part of the project in order to influence future calculation methods and regulations, but above all to increase our own personnel’s knowledge and skills. The project team included energy and environmental experts, as well as members who were in charge of design steering, project development, and launching production at the pilot sites. We did the majority of the testing ourselves using tools such as One Click LCA software.

“We were interested to see whether the data model would be good enough to calculate carbon footprints. We encountered familiar challenges during the calculations: the availability and accuracy of environmental data on materials and products, and the level of data contained in the plans,” says Levirinne-Kara.

At the planning phase, the majority of the data is based on estimates, and we collected information from project personnel. The data formats required by Level(s), and in particular the reporting format, initially caused some astonishment, as they are quite different from what we are used to. The framework’s chosen data sources also sparked off debate, such as those for service life, energy consumption data, material nomenclature, limits, and calculation methods.

“One major thing on our wish list was improved modelling, as standardised nomenclature and a more precise model containing more accurate data would make it much quicker and easier to calculate carbon footprints,” says Levirinne-Kara.

Calculating a building’s water and energy consumption is already quite routine, and questions mainly arose from the selected comparison figures and the complex reporting requirements. We have previously sought out environmental data for products too, to enable the environmental classification of buildings. Material manufacturers still have a lot to do with regard to product information, as this data is not always available. This leads to a large number of assumptions. Data accuracy also depends a lot on the construction project phase.

“The most effective time to influence a building’s future environmental performance is right at the beginning of the process, when the volume and accuracy of the data is quite low. However, it’s important for us to be able to compare alternative solutions during the project development phase,” Levirinne-Kara.

Design and construction steering also require measurement data for the building’s actual performance during use, as well as updated lifecycle analyses based on this data. Energy consumption still causes the greatest environmental impacts over the course of a building’s lifecycle, which means that proper use and maintenance are also extremely important. Feedback from the usage period would also help to develop implementation.

However, we still require more practice, comparison sites and shared information before we can fully understand things on a practical level and find the correct ways to make improvements. In a few years’ time, every construction-sector professional will no doubt be able to give quite a good account of how we can improve a building’s lifecycle impacts through material choices.

“The need for greater energy efficiency has already drilled certain principles into our brains, and the same can happen with carbon footprints. If we could also get the circular economy to function in our society, we could optimise the utilisation of both materials and their value, while simultaneously reducing detrimental lifecycle impacts,” says Levirinne-Kara.