The railroad has connected the city of Tampere to the rest of Finland for 140 years. Soon, the tracks will be covered by a deck – and the five tallest tower buildings in the city, a multifunctional arena and a hotel will be erected on top of it. This district would be nothing but idle talk without our investor and financier partners in the project.

As the developer and builder of the Tampere Central Deck and arena project, it is our task to create a new district with maximum appeal – one that will set the stage for successful business and thereby generate value for all our stakeholders. The project has favourable prospects – attractive and evolving city centres lie at the heart of SRV’s strategy.

“Tampere Central Deck and arena will spark life in a ringside location. This unique project combines easy living, work, experiences, Daniel Libeskind’s international architecture and an excellent location next to services and transport connections. I’m sure that people will come from far and wide to admire this impressive project,” says Henrik Eklund, Project Director, SRV.

The Central Deck and arena will unite the eastern and western sides of Tampere. It was designed by the American architect Daniel Libeskind, who sought to reflect the future of living – a dense and sustainable way of life. Each of the Tampere Deck buildings has its own identity. Together, they create a dynamic urban horizon.

Arena design has focused on usability. Thanks to its modifiability, it can serve a variety of different purposes – Finland’s most state-of-the-art hockey stadium and a venue for concerts and shows of different sizes. The arena also provides a setting for world-class congresses and fairs.

“With respect to the arena, we’ve carefully assessed customer behaviour and have sought to gain a deep understanding of our main partners’ business so that our choices support their operations. This led to the concept of a multifunctional arena that sets the stage for experiences. Services at the arena, such as restaurants, will be open even when events are not scheduled. Its main lobby is well suited for use as an exhibition space, for example,” says Eklund.

Working together sustainably to build cities

Cooperation with different parties plays a key role in making cities even better places to live. The owners and main partners have been closely involved in the development of the project right from the design phase. A wealth of expertise is involved – it is harnessed in working groups in which the parties get together to ensure the success of the project.

“One of these working groups is the arena sustainability group. Sustainability has become increasingly important as the project has progressed. It has been identified as a crucial factor in building up the appeal of the arena. Event organisers and arena visitors will most definitely ask us about sustainability issues. We’ve invested in energy-saving, environmentally friendly solutions. In addition, we’re making carbon footprint calculations covering the entire lifecycle of the arena. Sustainable operations by our partners at the arena are at least as important as sustainable construction,” says Eklund.

The Tampere Central Deck and arena project has a substantial Finland-wide impact. According to an impact analysis commissioned by the City of Tampere, the project will create thousands of jobs and millions of euros in tax revenue during the construction period and after its completion. The events held there will also have a significant effect on increasing value and employment.

What expectations did the shareholders have when they decided to invest in the project?

The investors in the Tampere Central Deck and arena project are SRV, the City of Tampere and an investor group comprising SRV, LocalTapiola and OP Financial Group’s insurance and pension insurance companies. What expectations did the shareholders have when they decided to invest in the project? And what is the importance of sustainability?

“Tampere Central Deck and arena is a spearhead project in city centre development. It will be an international landmark with world-class architecture. We’ve invested EUR 60 million and kicked off a EUR 550 million project that will create jobs, housing, services, investments and tax revenue for Tampere.

Responsibility and sustainability are at the heart of the project – it will be implemented next to existing services and transport connections in the city centre, together with a Finnish construction company and responsible investors. In addition, we and the project partners share the same values. Sustainability will become increasingly important. For instance, this will be evident in the arena, where performing artists and the audience will make their choices based on how responsible the arena’s operations are.” 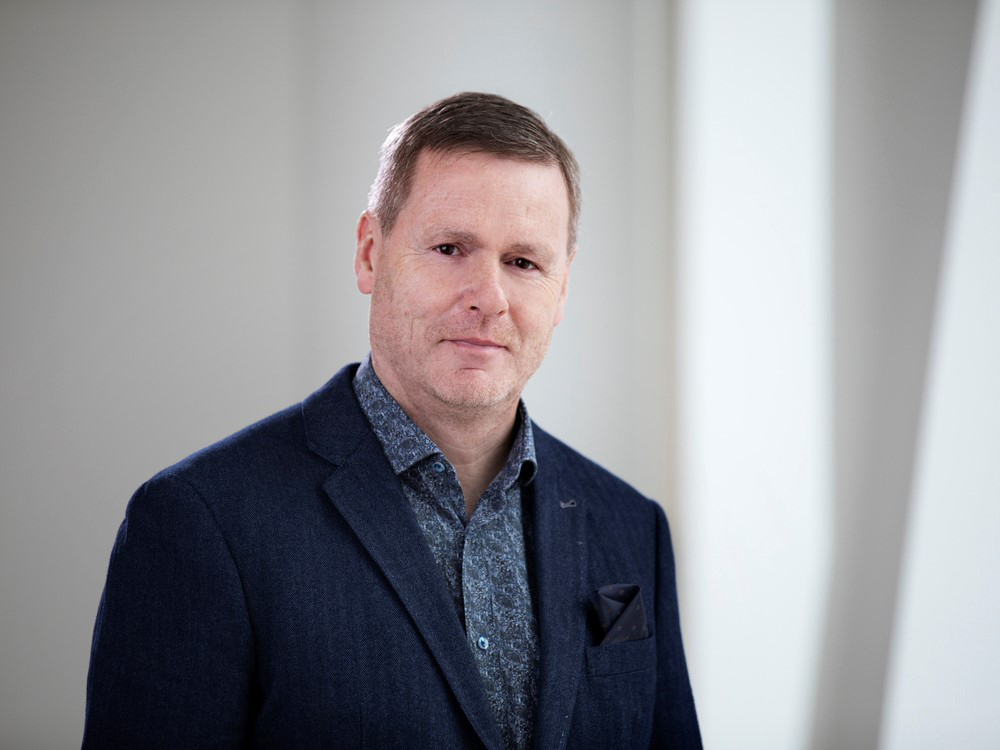 “Primarily, we expect to achieve our investment objectives, as we invest our customers’ funds and must do so securely. Ensuring sustainability is another important consideration – this kind of urban development project creates sustainable opportunities for new kinds of activities, living and leisure use. The Tampere Central Deck and arena project combines these aspects very well.

Professional institutional investors are already making sustainability decisions when considering investments – and sustainability will become an increasingly important criterion in the future. The real estate and construction industry must also proactively develop sustainability. If these choices aren’t taken into consideration in the early stages, one might no longer be able to find a partner for the investment network in the future.” 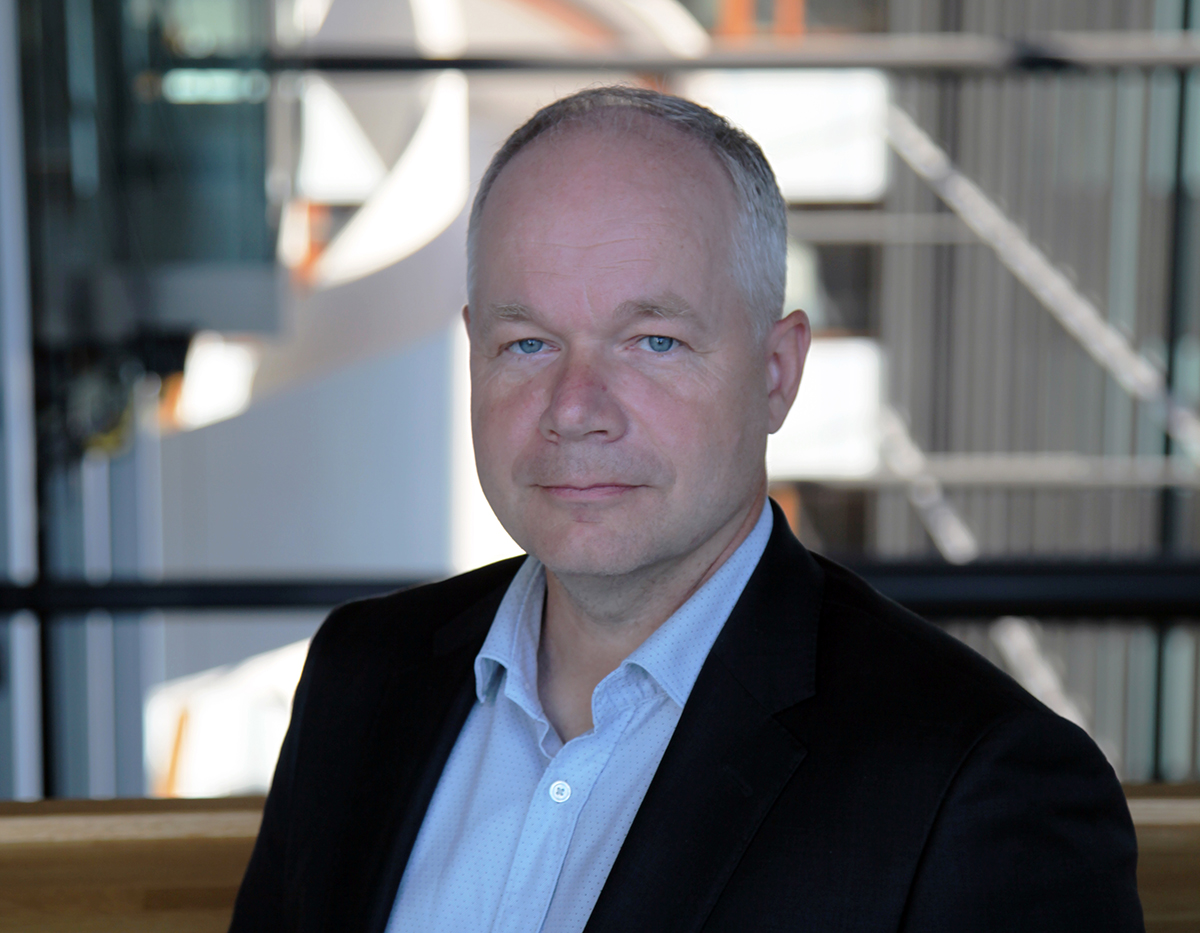 “The Tampere region is a growing and evolving market that is a good fit for our property investment objectives.  Tampere has for a long time been underweighted in our property allocation – the Tampere Central Deck and arena project will balance it out. It will put us right in the heart of Tampere with a well-rounded hybrid project that provides a good risk/return ratio for a property investor.

At LocalTapiola, sustainable investment means taking environmental issues, social responsibility and governance issues into consideration in our investment activities – this project satisfies these criteria well. In addition to sustainability criteria, the project also meets two other considerations that are important to us: exercising a regional influence and developing the social structure. The demands of our stakeholders will increase and their significance will be emphasised further in the future. We must be able to inform them about the impacts of a project during its entire lifecycle, starting from the investment decision.”

Tampere Central Deck in a nutshell