Ring I perimeter road is getting a serious beauty treatment in Keilaniemi, Espoo. Since traffic volumes in the Helsinki Metropolitan Area keep climbing, SRV was hired to do an upgrade. At present, there are 35,000 cars travelling along Ring I every day, and that figure is expected to double quite soon. The upgrade means that traffic will be go into a 440-metre tunnel.

The project started in 2016 and will come to its conclusion next years, says Olli Sihvola.  ”The tunnel will be open for traffic in January 2019, but we will still continue work on ramps and streets after that.” As a whole, the project will be finished in June 2019.

As traffic goes diving underground, the tunnel deck becomes a leisurely, park-like area that links the two local neighbourhoods – Keilaniemi and Tapiola – together. The natives are also likely to appreciate the fact that the tunnel will decrease noise and exhaust fumes from traffic. 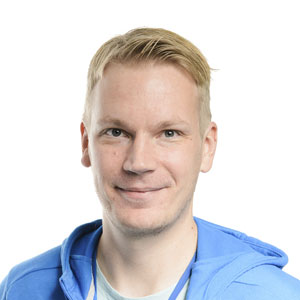