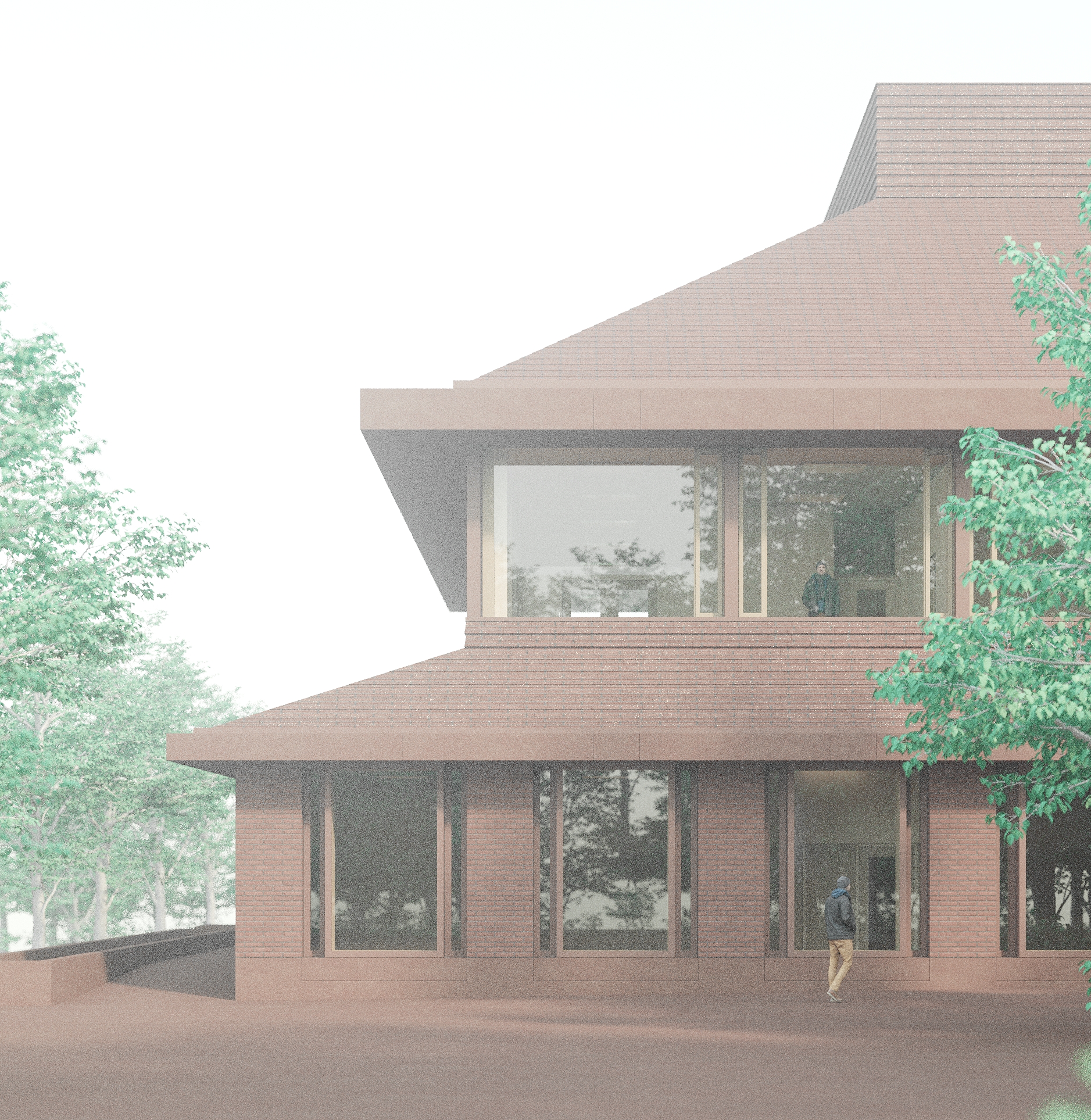 SRV will implement the Sammontalo Building in Lappeenranta

SRV will implement the Sammontalo Building in Lappeenranta

SRV and the City of Lappeenranta have signed an agreement for the implementation of a new multipurpose building in Sammonlahti – the Sammontalo Building – as a cooperative project management contract. It is intended that the Sammontalo Building in the Sammonlahti district of Lappeenranta will feature premises for primary education (grades one to nine), early education, preschool and preparatory teaching, a library, youth activities, student welfare and sports services. The total value of the project is about EUR 35 million.

The two-storey school building will have premises for 126 children in daycare, 63 students in preschool and 640 students in primary education. A library, student welfare and youth facilities will round out the building and yield synergy benefits to the residents of the whole area. At the same time, a sports hall measuring around 1,600 square metres will be built. The total area of the building will be approximately 11,000 square metres (gross).

“The Sammontalo project supports SRV’s lifecycle strategy excellently – not least because the client wants a primarily wooden building. In wood construction, SRV’s earlier projects include the Finnish-Russian School and Finland’s largest wooden office building, completed in the Wood City quarter in Jätkäsaari, Helsinki. In addition, in the Port of Kotka, we are currently carrying out a demanding wooden building project as a two-phase project management contract.  We’re excited to contribute our expertise to this project and are pleased to start constructing a new village building for the residents of Sammonlahti,” says Project Manager Harri Martin, who is heading up the project at SRV.

The project aims to reduce carbon dioxide emissions during the entire lifecycle of the Sammontalo Building – for this reason, it seeks to use as much wood building materials as possible. The City of Lappeenranta was selected as one of Europe’s greenest cities in October 2020. The City of Lappeenranta is continuing to take measures to tackle climate and energy issues, promote the circular economy, strengthen biodiversity and ensure clean bodies of water.

“The City of Lappeenranta has many ambitious goals for the Sammontalo project. The primary reason why we decided to implement it as a cooperative project management contract is that this enables us to harness the contractor’s cost expertise and innovations already in the design phase,” says Katri Tolvanen, Premises Manager at Lappeenrannan Toimitilat Oy.

Image attached to the bulletin: SRV, Architect AS LL TK

SRV is a developer and innovator in the construction industry. Our mission is to create a new lifecycle-wise reality in which construction-related solutions safeguard well-being, financial value and the best interests of users, residents and the environment – for years and generations to come. Our genuine cooperation and enthusiasm for our work comes across in every encounter. Sustainability is reflected in all our activities.

Our company, established in 1987, is listed on the Helsinki Stock Exchange. We operate in growth centres in Finland and Russia. In 2020, our revenue totalled EUR 975.5 million. In addition to around 1,000 SRV employees, we employ a network of about 4,200 subcontractors.