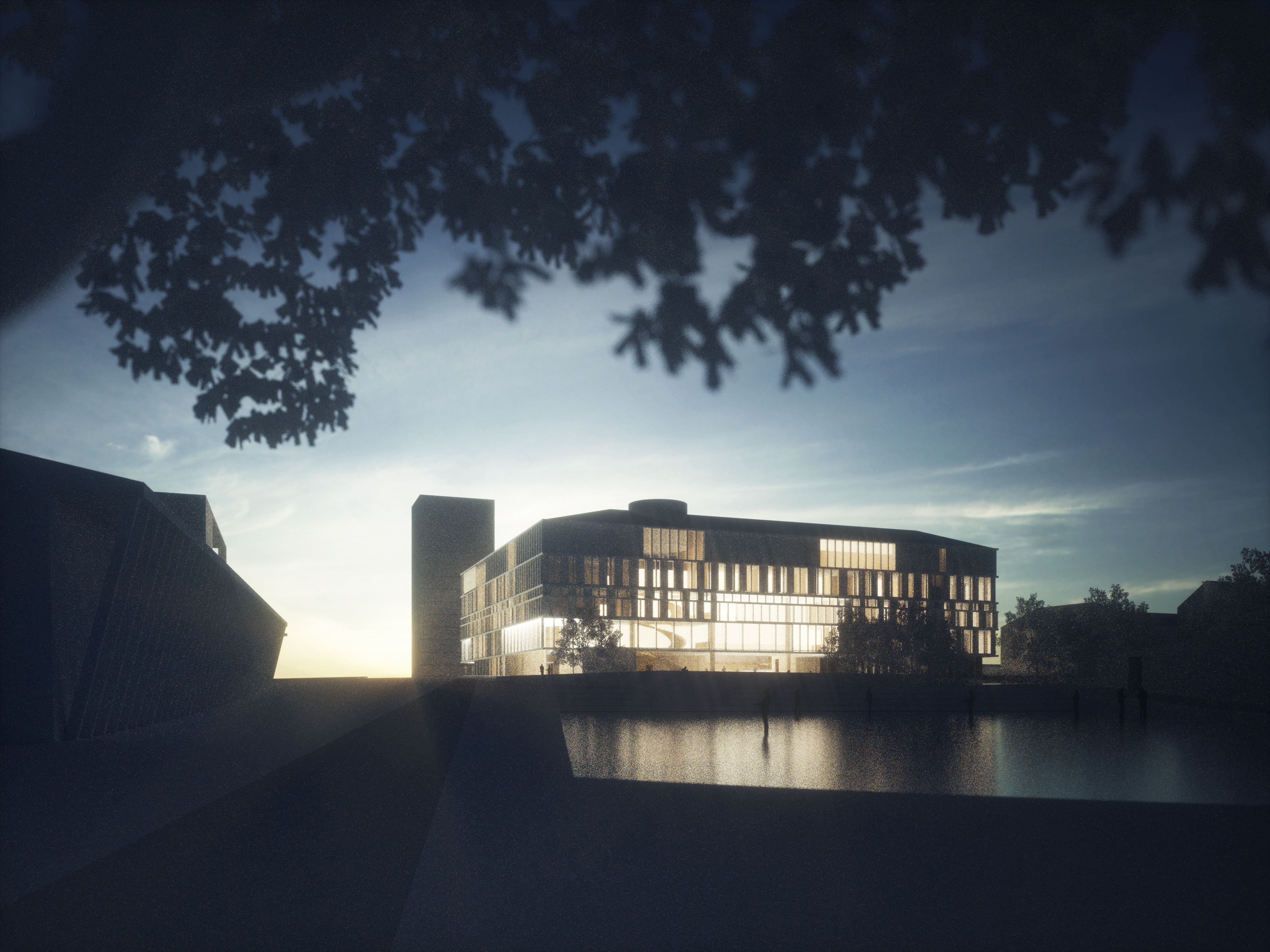 SRV will implement an upper secondary school for 900 students in Matinkylä, Espoo

SRV will implement an upper secondary school for 900 students in Matinkylä, Espoo

SRV and the Premises Services unit of the City of Espoo have signed an agreement to implement the Matinkylä upper secondary school in Espoo. This new building project will be carried out as a cooperative project management contract valued at about EUR 41 million, of which SRV’s contract accounts for around EUR 33 million. The project will be started immediately with a half-year development phase, after which it will be recognised in SRV’s order backlog. SRV is currently building several school projects in the Greater Helsinki area and Western Finland.

During the development phase, the parties will collaborate on seeking the final implementation solutions that will best serve the objectives set for the project. The new building will be built on the west side of the Iso Omena shopping centre and will have premises for about 900 upper secondary school students. The five-storey building will have 11,305 m2 of gross floor area. In addition to learning environments, the building will include a sports hall. The implementation of the project will begin in spring 2021 and the new upper secondary school of Matinkylä is expected to be completed in May 2023.

“Matinkylä is a vigorously growing and developing city district and we are excited to be on board the implementation of a new school building to serve this area. It’s great to be involved in constructing the learning environments of the future. In Espoo, we are also currently building the Jousenkaari school in Tapiola and the Monikko school centre in Leppävaara. In addition, we have ongoing school projects in Maunula and Arabia in Helsinki, Kirkkonummi, Kaarina, Siuntio and Uusikaupunki,” says Antti Raunemaa, Unit Director responsible for the project at SRV.

The architectural plans of the school are the handiwork of architects Lahdelma & Mahlamäki Arkkitehdit, whose proposal is entitled Lyhty (Lantern). The building will have glass façades, thanks to which its interiors will be bright and connected to the environment. In addition to classrooms, the Matinkylä upper secondary school will feature more open learning environments. Such spaces have previously been mainly implemented in comprehensive school buildings, rather than in upper secondary schools. The premises of the school will be designed and dimensioned to be suitable for a wide variety of activities. They will be implemented to enable them to be combined for use by larger teaching groups.