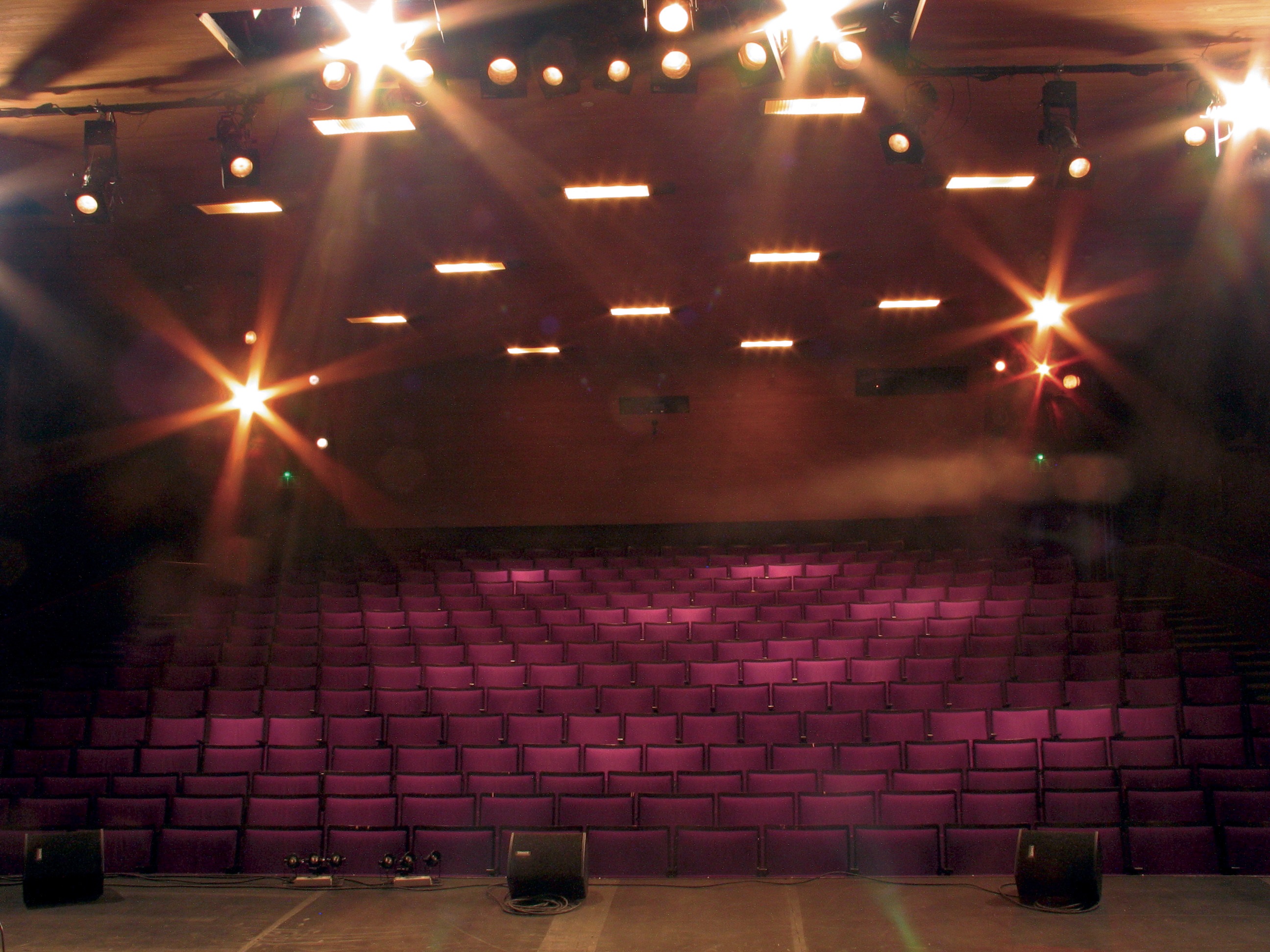 SRV and Finnish National Theatre have signed a contract for the renovation and modernisation of the modern section of historical theatre building located in the heart of Helsinki. The estimated cost of this project implemented through an alliance is EUR 50 million. SRV’s share of it will be approximately EUR 40 million. The project will be launched immediately, and it will be recognised in SRV’s order backlog in March. The new premises is scheduled to be completed for use in 2023.

The modern section of the building, total area 9400 m2 (gross), was built in the 1930s to 1950s. The project aim is to renovate and refurbish while respecting the theatre’s long history. The National Theatre will be restored in a way that not only allows new forms of making theatre, but also respects the architectural design of this culturally and historically important building. The plans are centred around sustainable construction.

“We are happy to start another renovation project. We will modernise the National Theatre while respecting its origins and history. The design, engineering and project implementation comply with the principles of sustainable construction, and the building’s useful life will be extended far into the future. We have previously carried out demanding renovations at many historical properties, such as the Helsinki City Theatre, Brondankulma, Tiedekulma (Think Corner) and the Kaisa Building for the University of Helsinki,” says Antti Raunemaa, Unit Director, SRV.

The project covers the repair and new-build measures of two theatre stages and their auditoriums (Small Stage and Willensauna), performance training rooms, workspaces, logistics and technical facilities for the theatre’s support services, and café spaces.

“I am confident that the renovation will make Finland’s first ever modern theatre venue shine in a whole new way. The renovated spaces will be even better suited for a wide range of performances while honouring the National Theatre’s spirit of artistic integrity and prestigious history. Our goal is to optimise the building’s usability in serving increasingly diverse audiences as well as the theatre’s staff and their artistic skills. Introducing the new theatre café will also open up the National Theatre to a wider audience than before,” says Mika Myllyaho, the director of Finnish National Theatre.

The current buildings that form the Finnish National Theatre were built in three phases. Facing the Helsinki Railway Square is what is considered to be the theatre’s main building, the Main Stage, which was built in 1902. In the 1930s, the main building was expanded by making backstage areas for the Main Stage, and the part that houses the Small Stage in the northern part of the block was completed in 1954. Most recently, renovations were implemented in what is referred to as the old part, Main Stage, of the National Theatre. The work was completed in the early 2000s.