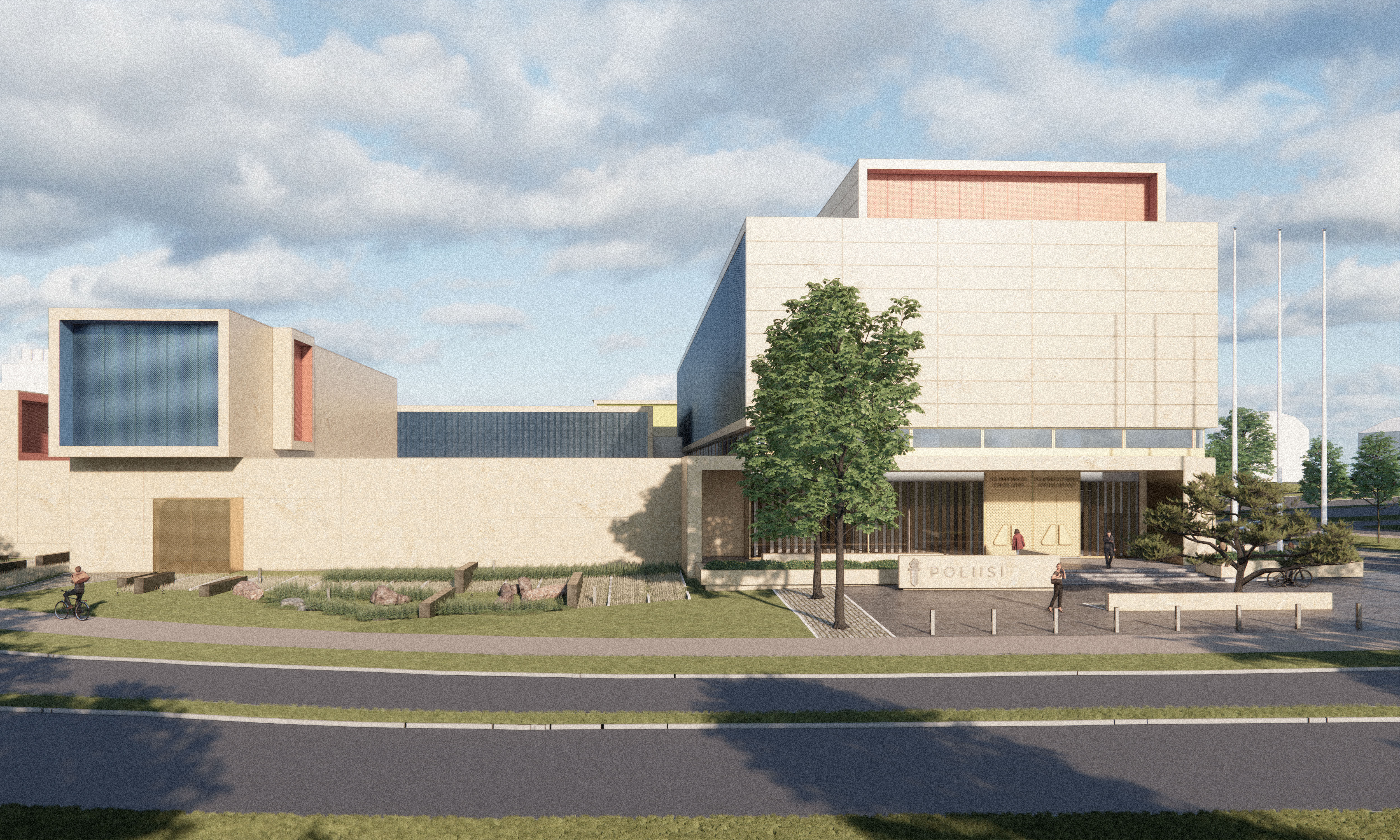 The main police station that is under construction will be used by the Eastern Uusimaa Police Department. Most of the services of the Vantaa Police will be centralised there. The design, construction and maintenance of both the main police station and prison take the principles of sustainable development into account. The project’s environmental and lifecycle targets have been set on the basis on Finnish national RTS Environmental Classification, which measures the environmental efficiency of construction.

“Upon its completion, the Vantaa Main Police Station will be the first large new main police station with a modular design in line with the new police building concept – it will be the most modern police facility in the country in its size class. These premises are designed and implemented to support the operations of the police, customer service and modern ways of working,” says Johanna Virsu, Construction Management Expert Group Manager, Senate Properties.

The prison is scheduled for completion towards the end of 2023 and the main police station in autumn 2024. The total area of the police station and prison will be about 19,800 square metres (gross).